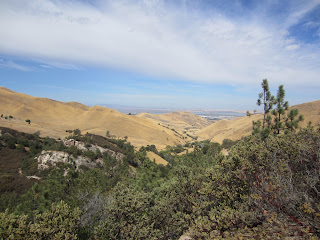 As dusk came on, the wind picked up and with it, the dust around the graves. We wandered through what was left of the headstones in silence. When a gust of wind stole my friend's sunhat, she chased it through the cemetery, and I chased after her, laughing.
Posted by Sarah at 10:33 PM